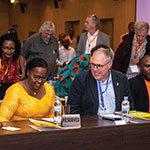 On Monday, a call went out for deliberate efforts to increase potato and sweet potatoes production for sustainable nutritious food systems in Africa. These statements were made at the opening of the 11th triennial Conference of the African Potato Association (APA) in Kigali, capital city of Rwanda.

Besides feeding needs as a source of energy and vitamins, potatoes present opportunities through trade and processing which can boost entrepreneurship, said Romain Cools, vice president of the World Potato Congress.

Average productivity of potato and sweet potato in Rwanda is 10 tons per hectare and 7 tons per hectare respectively, and it has 101 fully functional potato collection centers in major potato producing areas, said Rwandan Minister of Agriculture Geraldine Mukeshimana.

More than 200 researchers, decision makers and development partners from 20 African countries are attending the conference that began on Monday. The four-day event is held under the theme “Leveraging the contribution of potato and sweet potato for sustainable nutritious food systems.”

As reported by xinhuanet.com, the number of undernourished people in sub-Saharan Africa rose from 181 million in 2010 to about 222 million in 2016, according to the World Health Organization. 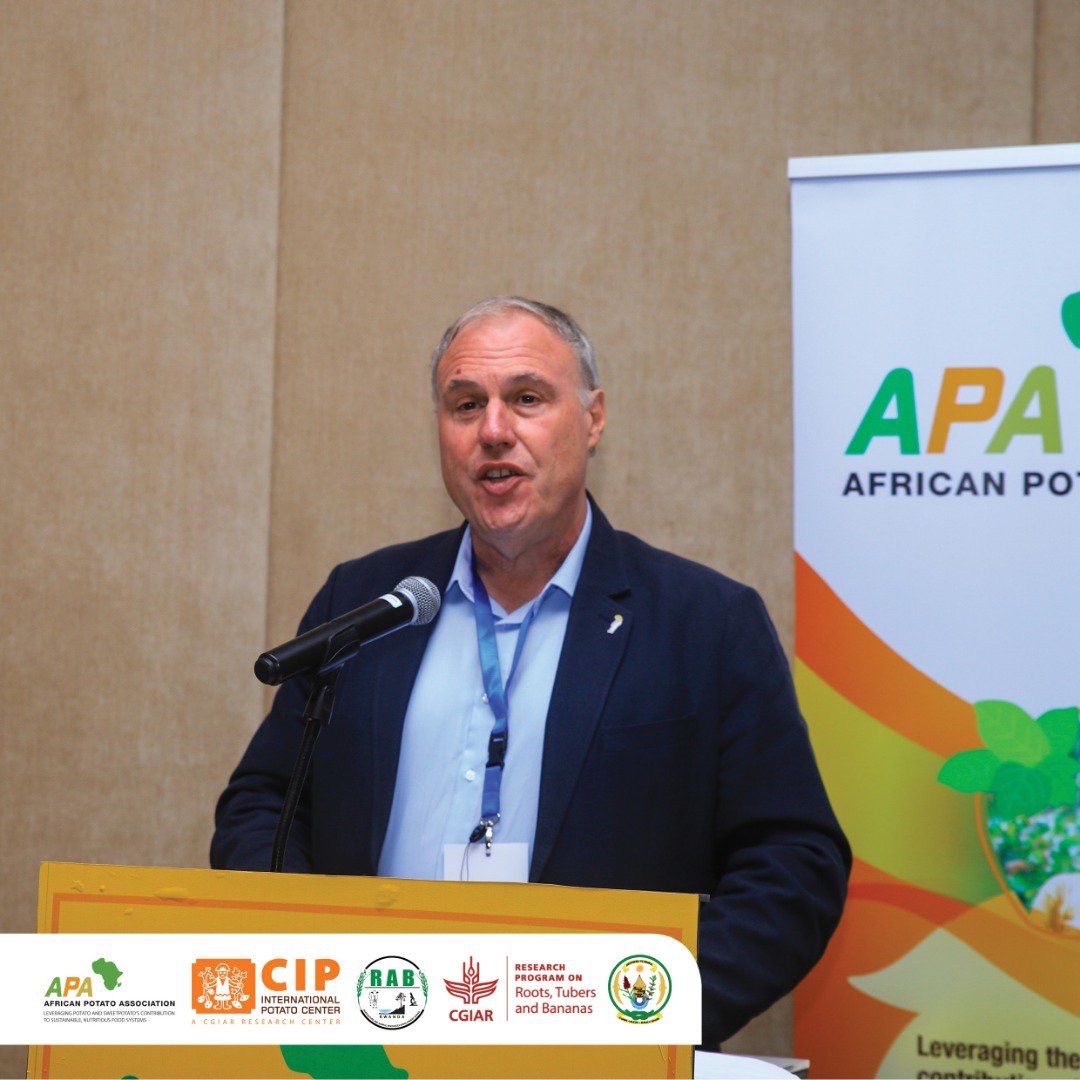 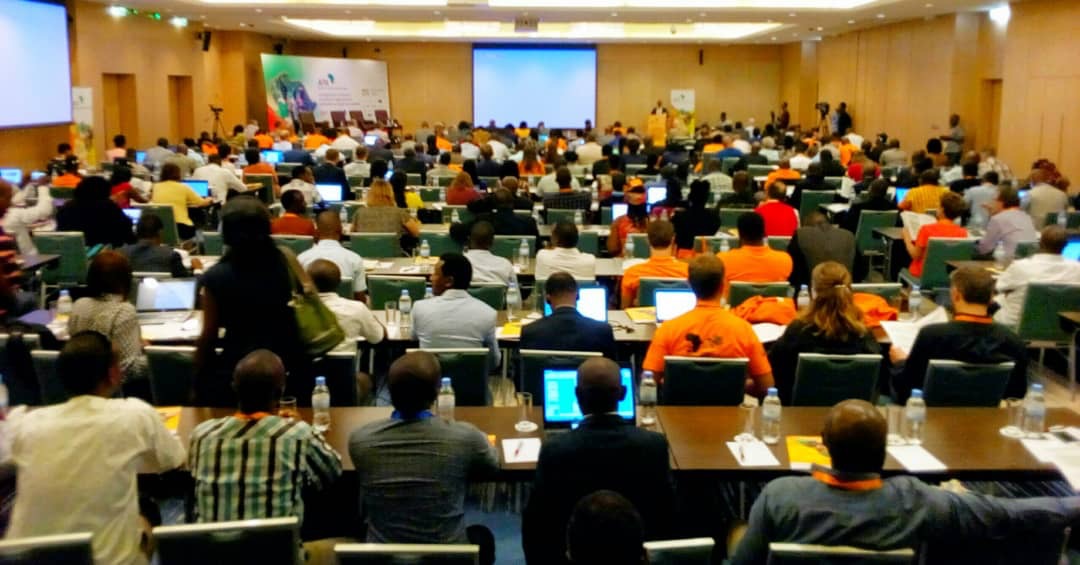 The World Potato Congress is very pleased to be beginning its Fall webinar series on November 12, 2020 with Professor Jacquie van der Waals from the University of Pretoria, South…

[...]
Scroll To Top
We use browser cookies to improve your experience on our site. We do not collect personal information other than standard geo-location for website tracking purposes through browser cookies, and/or through the following methods, but not limited to: Online forms (including but not limited to: Contact form and Become a Partner form). View our Privacy and Cookie Policies